A few of "Psynergy's" accomplishments to date include...

PSYNERGY is considered to be 87.50% Russian, though his bloodlines go back to Poland - Egypt - England (Crabbet/Old English) and France.

PSYNERGY has a perfect neck, a refined throatlatch, beautiful face and spectacular movement. He is elegant, tall and is the ideal combination of the best European/Russian breeding, combining with the incredibly successful blood of his sire, PADRONS PSYCHE.

PSYNERGY is the son of the famous Balaton daughter BALENINA, a multiple Champion mare in Austria and highly successful brood mare. "Balenina" was awarded many Int. Championships - among them, 3 Champion-Mare titles in Austria, and Platin Cup Champion! 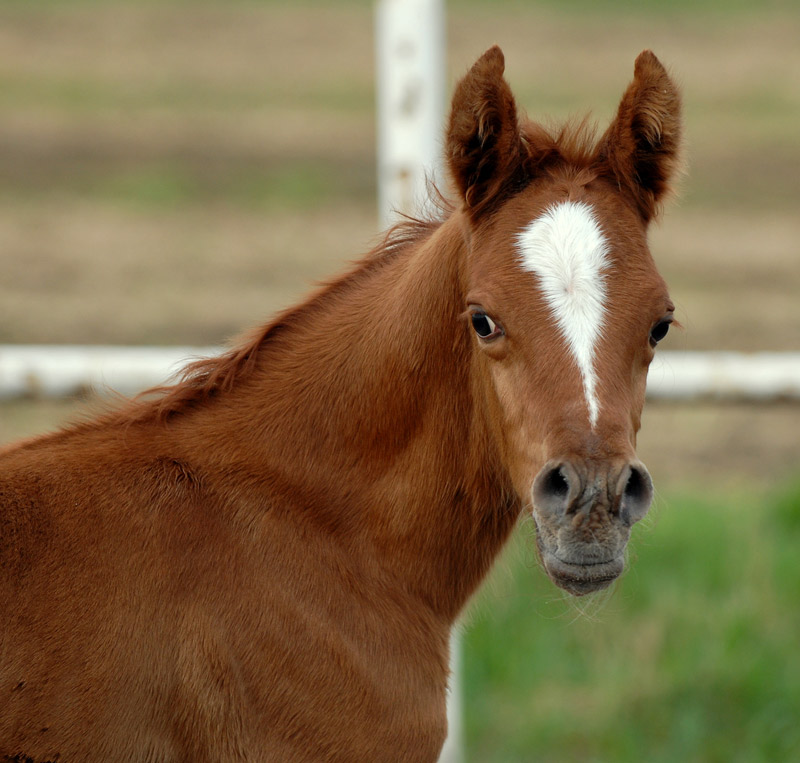